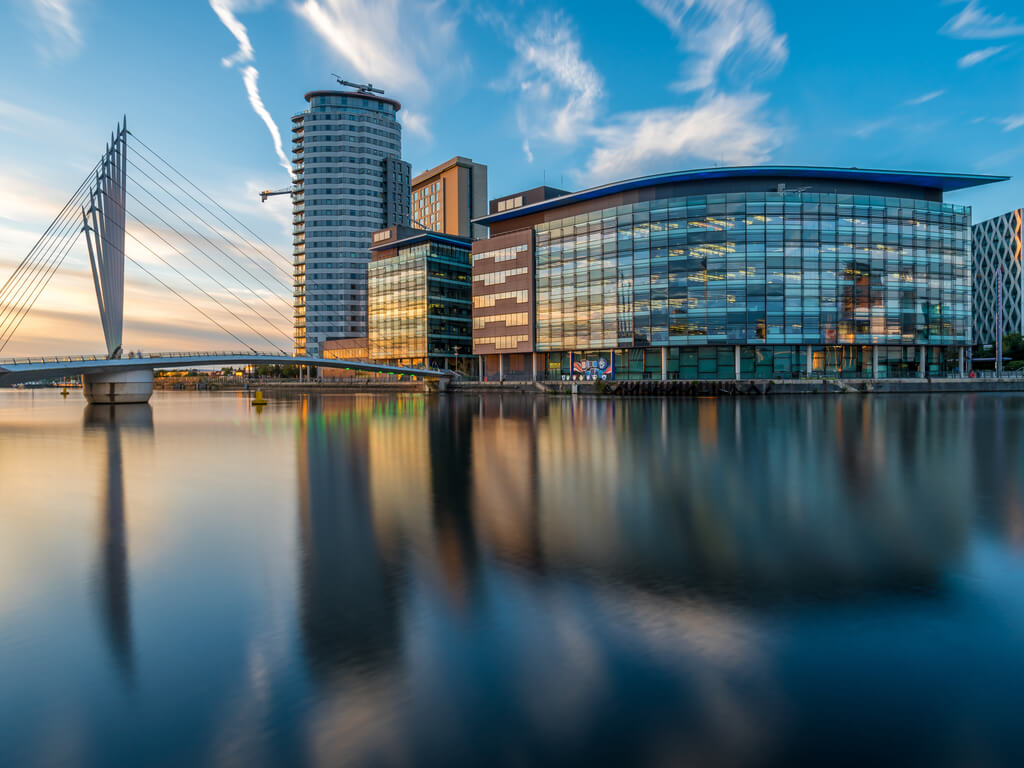 On Monday 23rd October 2017, Seymour Sign & Print Ltd successfully obtained a judgement at the Intellectual Property Enterprise Court in London, against Peterborough based ‘Ed’s Customs’ for the unauthorised use of an image from their portfolio, infringing their copyright. Ed’s Customs used an image from Seymour Sign & Print’s portfolio to promote vehicle graphics in several locations on their website, and on social media.

The father & son team first became aware of the infringement on Saturday 6th May, after receiving an Anonymous e-mail through the contact form on their website, informing them that a company by the name of ‘Ed’s Custom’s’ in Peterborough were using an image of theirs on their Facebook Page.

A quick search revealed the page in questions and prominently at the top of their feed was a photograph of a vehicle Seymour Sign & Print had sign written outside their unit, promoting 20% vehicle graphics throughout May. Following the link to their website (www.edscustoms.co.uk) the same image was again used on their home page as full width rotating banner, as an image link to ‘Van & Fleet Graphics’ also featuring in their gallery. Initially Seymour Sign & Print made requests through Social Media & E-mail requesting the image be removed within 24hours. However at lunchtime on Monday 8th May, the images still featured on their website. A comprehensive letter was sent on the 8th May, providing detailed information of the infringement, and offering a settlement for damages. Seymour Sign & Print received no response from the defendant, and issued a claim through the Intellectual Property Enterprise Court. 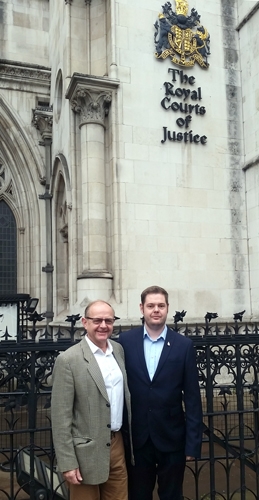 Initially I was surprised to find the company using our images, especially with such prominence and making no effort to alter or disguise the location. This was always a moral battle, rather than a financial battle. Looking through the defendants Facebook and website, it became clear we were not the only company to have our images used without consent.
After receiving an irate phone call from Ed on receiving the claim form from the court, his assurances that we would never obtain a judgement and we were wasting our time and money, just motivated me more to pursue the matter to the greatest extent.
It is satisfying to have secured our judgement against Edward, and I hope our experience can be an inspiration to others to protect their intellectual property.

The defendant did not attend the hearing, nor put forward any representation in their absence and Seymour Sign & Print successfully secured a Judgement against the proprietor of Ed’s Customs.

I’m glad this matter has been brought to a successful conclusion, and I trust this will serve as a warning to others who feel it acceptable to plagiarise others work, for their own benefit.
The small claims track of the Intellectual Property Enterprise Courts, makes it affordable and accessible to anyone to protect their intellectual property. We should not underestimate the value of our design and creativity.

Whilst this case was clear cut that the image was used without permission, with prominence, and the addition of a footer to the defendants website admitted to prolific abuse of others copyright, it took the judge some time to quantify the sum for damages. As there are no comparable stock photographs, and no licence would be granted for another company to use a portfolio image, it was agreed the Defendant had breached Seymour Sign & Print’s copyright, it had used the image with great prominence and shown a flagrant disregard to copyright, and award damages & costs in favour of Seymour Sign & Print.

On receipt of the court order, Seymour Sign & Print were awarded damages  totaling £1651.40p including costs and expenses.

Let’s Get Your Business Branded