Is the department store facing a long slow death? 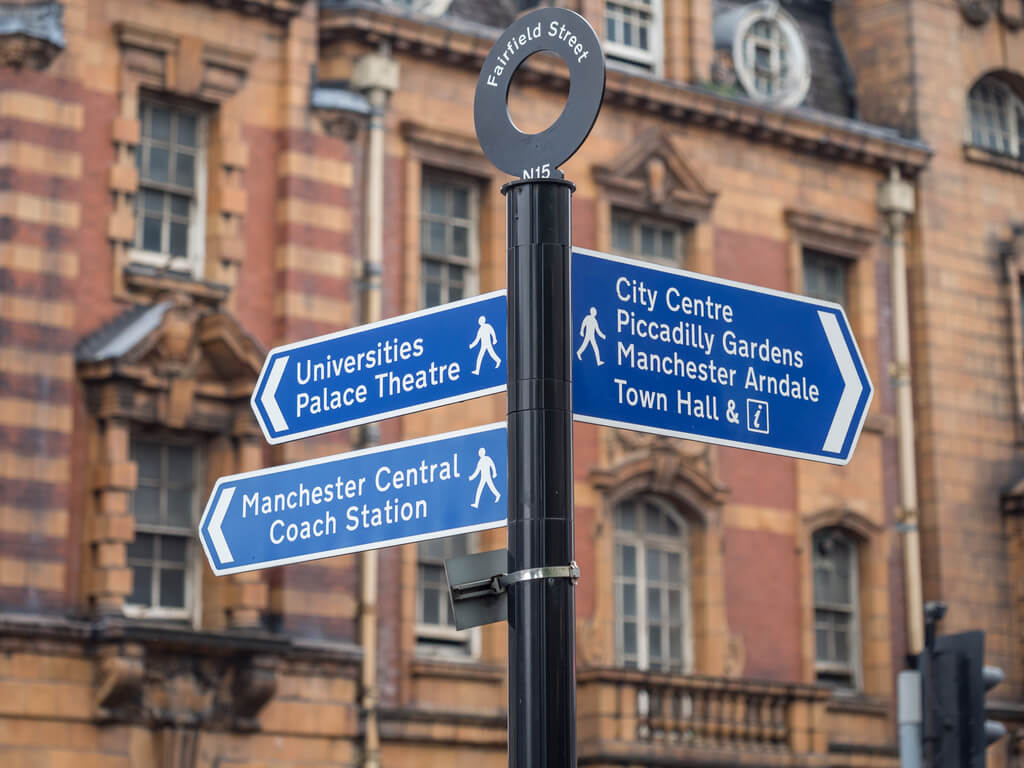 Is the department store facing a long slow death?

Apologies, firstly, for the rather doom-laden headline. We’ve seen, in the past year, a bonfire of businesses caused partly by lockdown but mainly by consumers’ changing habits. The department store has arguably been hit the hardest.

If you’re of a certain age (50 and over) you may well remember the 70s comedy, “Are You Being Served?” set in a department store, with many memorable characters and catchphrases. Department stores, pre-internet, were dotted across every high street and town centre – so called, because they operated in departments. Haberdashery, clothing, large electrical, TVs, cosmetics dominated floor space, but when the internet emerged, places like Amazon, with next day delivery and often guaranteed stock, flattened footfall in these places.

Debenhams, Beales, House of Fraser have seen partial or total closures and John Lewis, that department store without equal, has suffered too and closed stores – including its flagship one on Oxford Road, London.

We’ve seen the chains collapse before this – Focus DIY, Woolworth and BHS to name but three from a long line of high street casualties.

This past week has seen town and city centres bulging with people. Long queues have formed for Debenhams and Primark as Britain has discovered its appetite for retail and leisure. It’s hardly surprising is it? Given the fact that we’ve all been socially isolated for the best part of a year and most of the UK population have had Covid 19 vaccines.

So why are we writing about this topic as leading sign and graphics manufacturers in Manchester?

The high street is perhaps not dead or dying but is coming back to life. Be honest. How many of you reading this now have enjoyed getting out and about? Grabbing a coffee and a meal outside at Salford Quays, Manchester city centre or elsewhere? Judging by the updates on the news and social media, so many of us have.

This past year has taught us many things – businesses, to survive, need to adapt. John Lewis’s app and website has accounted for 70% of the company’s revenue this year. Smaller places, like cafés and restaurants, have adapted to a takeaway / collection / delivery model.

Many people who’ve been furloughed or required to work from home have adopted a new outlook on life and business.

Our point, at Seymour Sign and Print in Salford, is that Captain Peacock, Mr Humphreys and Mrs Slocombe, may be footnotes in retail sitcom history – but people still like going out, spending money and mixing with others.

We can make your existing business stand out and be outstanding with vehicle graphics, shop signage and marketing materials so that now the population is waking from its slumber, you need to catch their eye.

If you’re ready to invest in the highest quality of marketing and branding, we should talk.

You can email, ring, fill in our contact form or send us a message on our active social media channels.

We look forward to making you more attractive to eager passers-by and shoppers.