Is Manchester the new London? 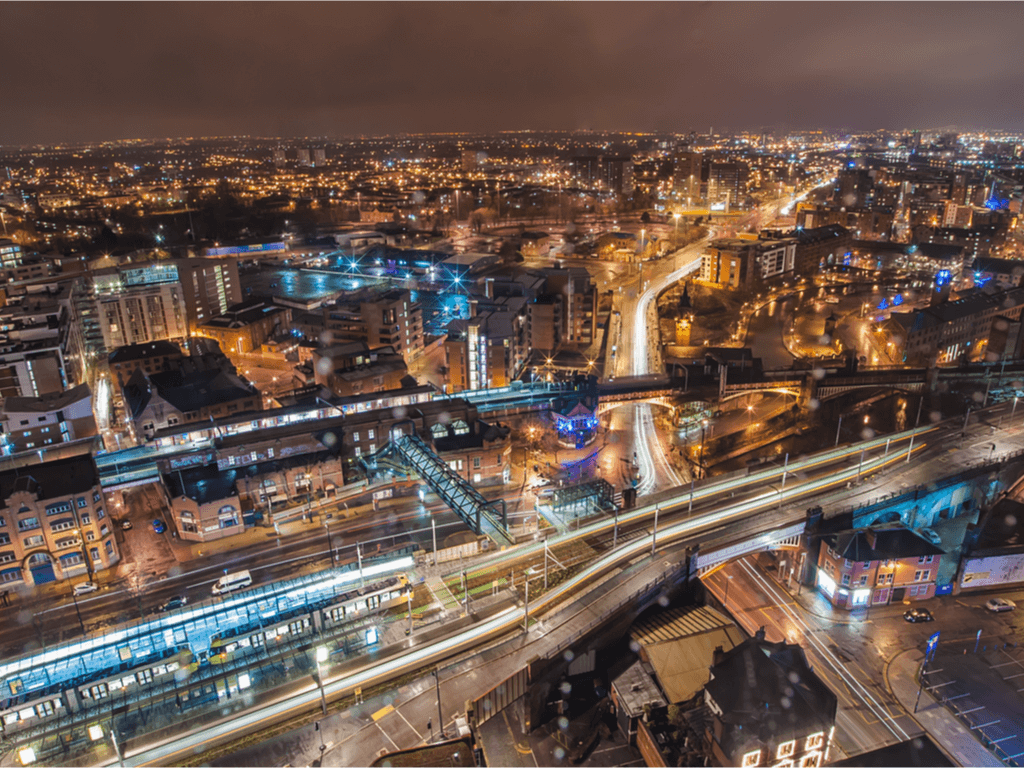 We spotted a story this week about an estate agent in the city centre of Manchester who’s hit the jackpot with property sales. If you’re unfamiliar with the city centre, let’s explain a bit. It’s gone from a place to shop, eat and drink to a place to live, with arguably the biggest 40 year transformation of any urban centre.

In the 70s and 80s, footballers would live in Cheshire and commute in to Old Trafford and Maine Road. But times change. Now many footballers, and celebrities, live in the city centre, around Deansgate, Castlefield etc, including José Mourinho who lived in a luxury hotel there, whilst managing Man Utd.

There’s other aspects of the city that have changed too, apart from high property prices and desirability.

Areas like Ancoats, close to the Northern Quarter, have been gentrified and the NQ itself is now officially trendy, with independent shops and bars running out from the now fashionable Stevenson Square.

Now what we’re not claiming is that Manchester is the new London. It has some way to go before it has the transport infrastructure, banking sectors and number of residents and tourists, but it is arguably Britain’s second city.

From our perspective, at Seymour Sign and Print, we are based near Salford Quays, one of the most transformed areas of the region. Like the Albert Docks at Liverpool, for example, it’s seen huge investment and has become a desirable place to live, visit and work.

But what about businesses in Manchester?

How are they doing?

According to national, not regional news, Manchester is doing very well after the pandemic.

Ben Andrews of HSBC is quoted as saying:

Manchester and Liverpool were two of only 16 locations around the UK to have experienced extremely strong employment growth in the pre-pandemic era.

What’s even more appealing locally is the growth of the Co-operative movement. This was established in 1844 in Rochdale and has since grown to 3 million businesses globally with a combined turnover of £1 trillion.

So what has this got to do with branding?

A lot actually. We’re based in an area with a bright economic present and, perhaps, a brighter future. There’s a confidence about the region that is seen with the investment in Manchester and Liverpool, its two main cities, and their satellite towns.

The region is home to over 7 million people, if you count Lancashire, Cheshire, Merseyside and Greater Manchester, all needing first class products and services from corporates and independents. The ranks of the self-employed have grown in the area and, we’ve noted, from additional vehicles being wrapped for companies, firms have grown.

With all those eyeballs on roads and on streets, in a region that is doing well, your company needs to be seen at its best with vehicle graphics, external and internal signage, as well as with printed marketing.

If you want your business to grow, contact us today for practical advice on how we can make that happen.